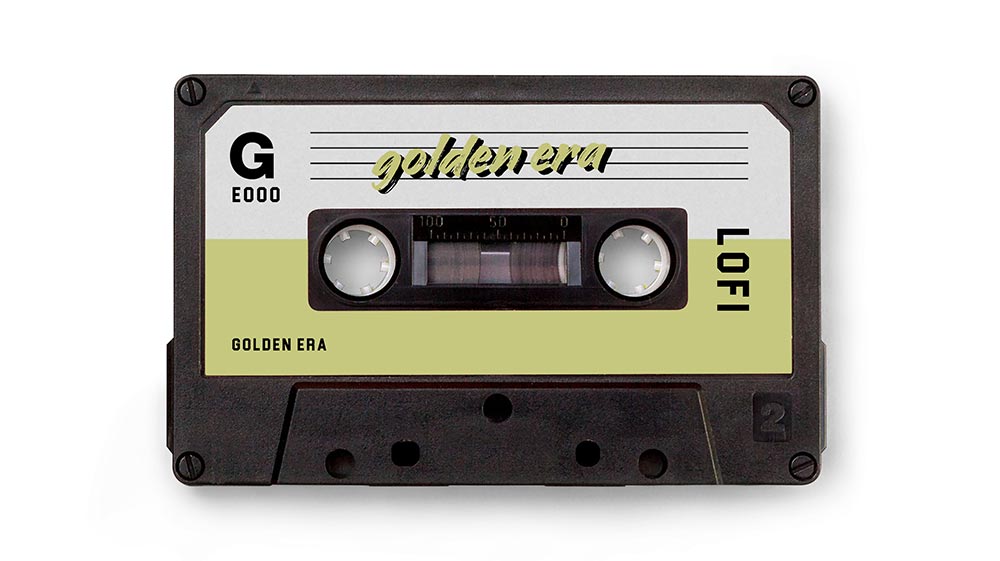 golden era established in March 2020, aiming to cover & remix his favourite 90s HipHop tunes & current hits in a lofi style. In the first year GE managed to release over 70 covers and generated over 5 million streams in under 12 months, building a loyal community that has seen the artist featured in over 15 thousand playlists.

His first official ‘High’ remix for fika & Absent Mind Records was featured in Spotify’s Chill Vibes playlist and has gained over 2mil streams since its release. As 2021 kicks off golden era continues to provide his audience with the latest lofi covers and is now embarking on original lofi music with the Cali Soul collective.