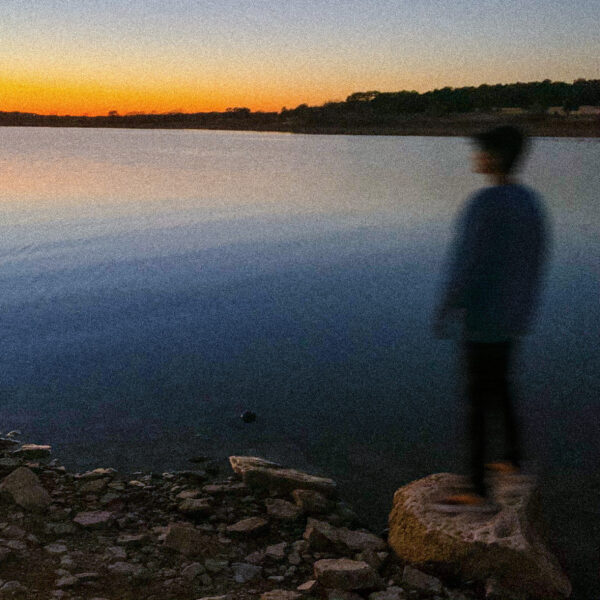 The Delirious Artist is a Lo-fi Producer and an Alternative Artist, who’s located in the United States. He’s been making music professionally since March of 2020, but he has enjoyed music from an early age. Vedh’s music taste is very widespread and you can often hear the style mix in his music. He primarily makes lo-fi and alt-pop, but experiments with everything. His first project Cheers To All The Endings released early march and has gathered a total of 20k plus streams. He soon after he released his first tape project with Lifted LoFi on the Lifted Spring Vibes, Vol.1 tape. There he created his current biggest song Koi with Hoffy Beats! Over 150 thousand streams on all platforms and he isn’t stopping there. He’s got a ton of exciting projects coming soon!